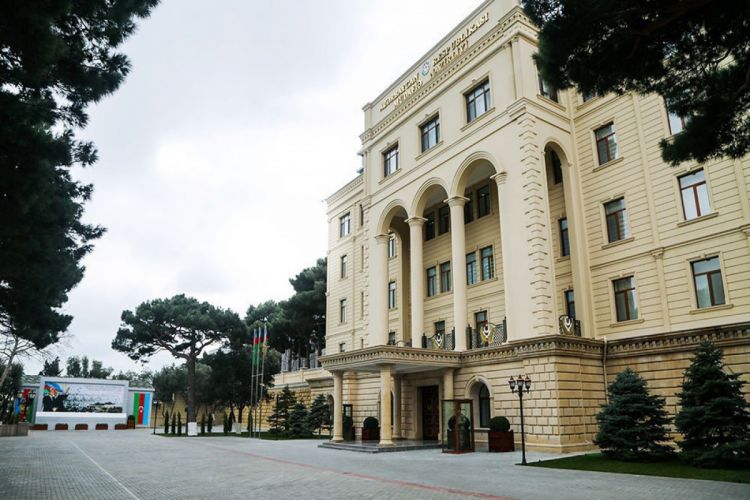 "There are no dead and injured among the military personnel of the Azerbaijan Army.

The enemy was suppressed by the retaliation fire.

At present, the situation in this direction is stable, the operational situation is under the control of our units," the Ministry said.