Thousands of residents of Gaza are without passports and are unable to travel for work or to receive medical attention. 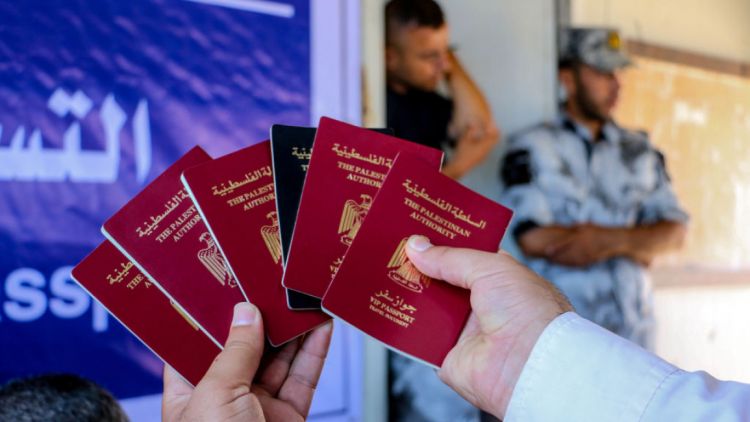 Israel has blocked the movement of passports from Palestine to Gaza, preventing many residents of the besieged enclave from leaving to visit family members, study or work abroad, or even travel for urgent medical reasons.
The issuing or renewal of passports must be done in Ramallah, but occupation authorities do not consider passports to be humanitarian items, and have blocked their entry to Gaza.
Mail post has been prohibited from entering the Gaza since 8 May.
With the end of the recent fighting, defence minister Benny Gantz ordered that the inhumane blockade be restored, and that the Kerem Shalom and Erez crossings close until the remains of Israelis are returned.
As a result, the only items allowed to cross into Gaza are of humanitarian nature, such as food and medicine, while residents can only leave for certain medical treatments.
As many as 10,000 people in Gaza are currently waiting for passports, or have been unable to renew their current passports, Wasim Mushtaha, head of the Association of Travel Agents and Tourism in Gaza, told Haaretz.
“Everything depends on the passports – travel arrangements, ordering flight tickets, making hotel reservations,” said Mushtaha.
“When there are no passports – we cannot do anything,” he added.