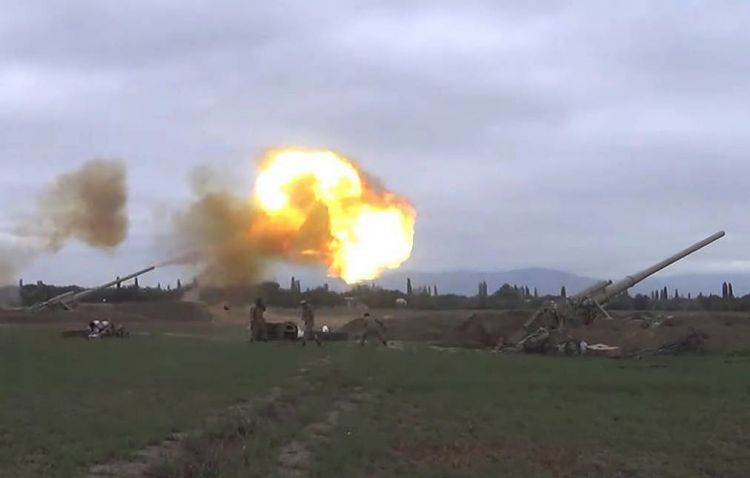 According to the Defence Ministry’s press service, starting from 00:50 on July 28 , the Armenian armed forces fired at the positions of the Azerbaijani Army in Kalbajar region from different positions in the Basarkechar region.

As a result, of fire from the opposite side, two of our servicemen – Aliyev Sadig son of Nizami and Imranli Imran son of Dilgam were injured.

The injured received first aid and their lives are not in danger.

Eurasia Diary reports that the press service of the Armenian Defense Ministry issued a statement on the military action.

The statement said that 3 armenian servicemen were killed and 2 were seriously injured.