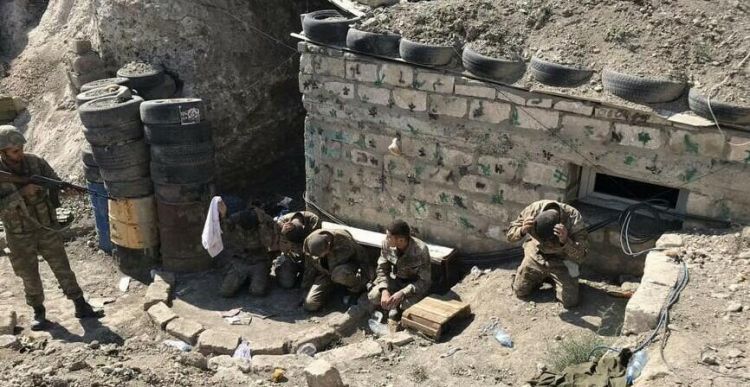 As a result of retaliatory measures against the provocative attacks by Armenian army, Azerbaijani armed forces have seized the post of enemy at the border, Eurasia Diary reports citing Armenian media.

Armenian blogger Mika Badalyan, who is trying to increase tensions on the Azerbaijani-Armenian border by sharing on Telegram channels, also announced the loss of the Armenian post.

According to him, the lost of the post is not a bad sign.
Badalyan stressed that fighting is currently taking place on the border with Basharkechar district.