Turkey is of importance for ensuring security, safety and peace in Afghanistan - Expert
Read: 225 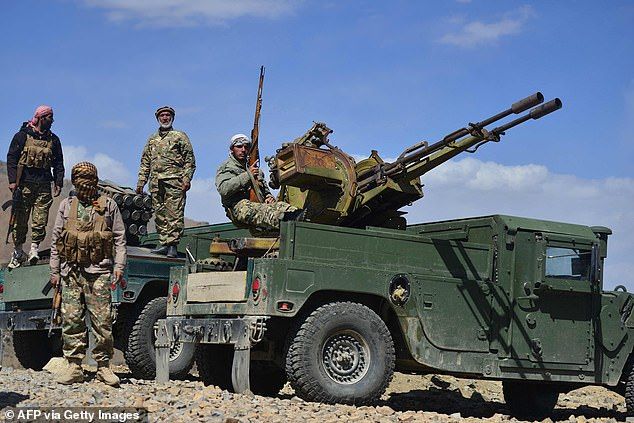 Hostilities between the Taliban (outlawed in Russia) and the National Resistance front broke out on Sunday after a break in Afghanistan’s north province of Baghlan, Tass reports.

"This morning, clashes between the Taliban and militia fighters started again in Baghlan’s Andarab Valley located in the Puli Hisar District. Taliban fighters suffered losses and were forced to retreat from this area," the source said.

The Taliban launched a large-scale operation to regain control over Afghanistan after the United States announced the withdrawal of its military personnel from the country. On August 15, Afghan President Ashraf Ghani stepped down and fled the country, and the Taliban forces swept into Kabul, meeting no resistance. The forces opposing the Taliban rule offered resistance, which was headed by Ahmad Massoud, in the Panjshir Province. Saleh, who declared himself "caretaker president," urged the country to support it.

On September 12, Taliban spokesman Zabihullah Mujahid announced that the movement had assumed full control over Panjshir, thus, ending the war in Afghanistan. In turn, Massoud declared that the resistance continues, calling on all Afghans to start a nationwide rebellion. Resistance spokesman Ali Maisam Nazary clarified later that the movement is moving to guerilla warfare tactics.