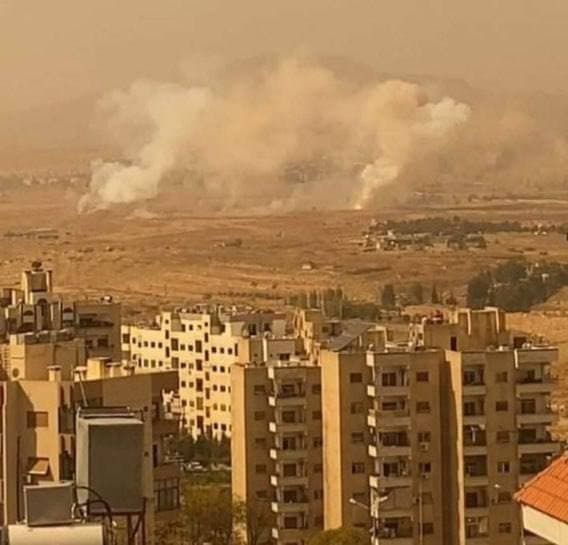 Syrian air defenses on Saturday intercepted Israeli missiles targeted at sites in the countryside around the capital Damascus and downed some of them, state media said, citing a military statement, Ynet.news reports.