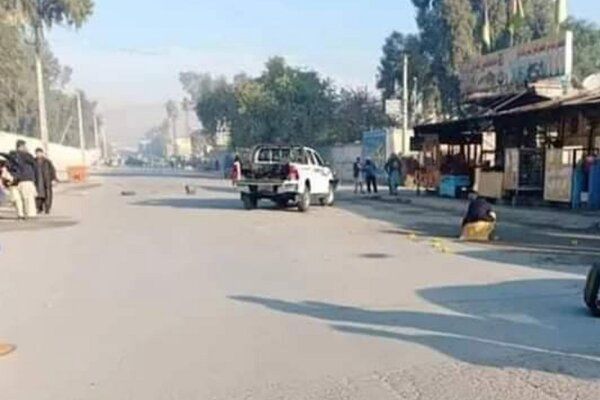 Local Afghan media have said that two explosions have rocked the cities of the Kuduz and Jalalabad on Wednesday leaving dozens killed and injured.
Reports from Afghanistan said on Wednesday that an explosion in Afghanistan's Kunduz province has left at least 7 killed and 6 injured, the Sputnik said.
The Kunduz blast apparently came after an undetonated mortar missile detonated leaving casualties.
Meanwhile, it was reported earlier today that an explosion took place in Jalalabad, the capital of Nangarhar province too, killing and injuring a total of five people.
A local Taliban official in Afghanistan's Nangarhar province, speaking on condition of anonymity, confirmed the blast in Jalalabad and said the incident took place around 12 o'clock on Wednesday.
According to him, three civilians were killed and two Taliban members were wounded in the blast.
The Taliban official added that the explosion was caused by a roadside mine, followed by gunfire at the scene.
No group or individual has claimed responsibility for the blast, but ISIL terrorist group has previously carried out a number of terrorist operations against the Taliban in the province.