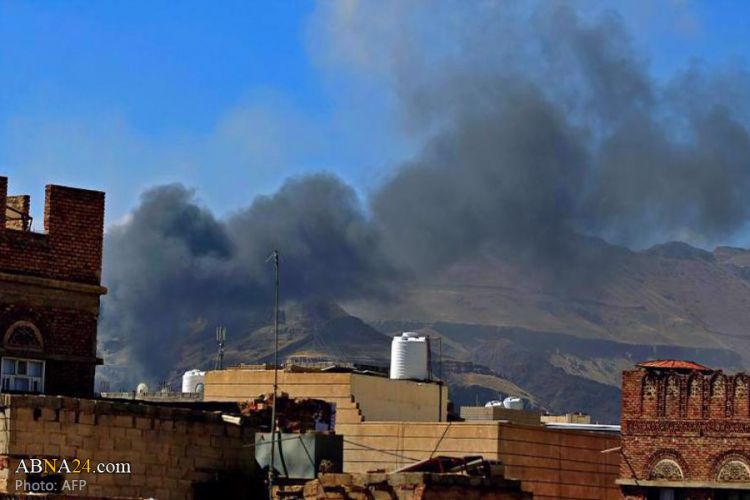 Al-Alam News Network quoted Saudi sources as saying that a number of explosions were heard in the Saudi cities of Jizan and Khamis Mushait following a missile attack.

According to Yemen's Al-Alam Al-Harbi, several Saudi cities have been targeted by ballistic missiles and UAVs during the operation. According to reports, flights tJizan Airport have been suspended and a number of aircraft have not been allowed to land at the airport.

Sanaa has always emphasized that it will continue its actions against the coalition forces and their military positions as long as the Saudi coalition attacks against the Yemeni people continue.