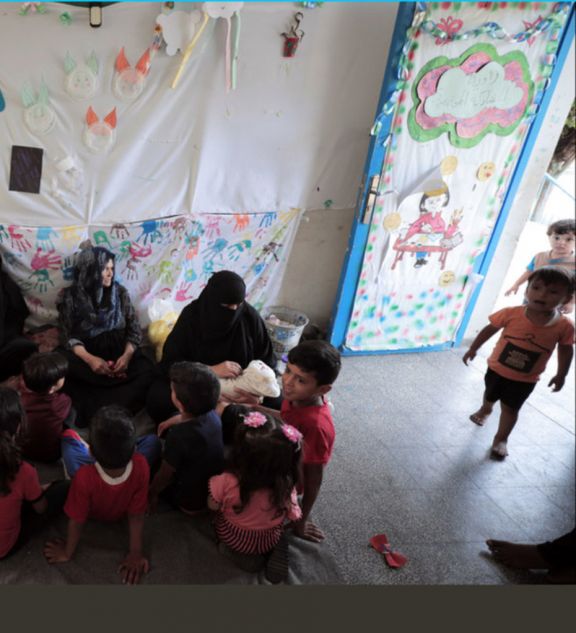 The UN Special Coordinator for the Middle East Peace Process told the Security Council on Wednesday, that since the adoption in December 2016 of resolution 2334, which demands Israel stop building new settlements on Palestinian land, there’s been “little progress” implementing it.
Tor Wennesland updated ambassadors on a litany of violations, including “mounting pressure” on Palestinians to leave their homes, and plans for new construction outposts.
“The absence of a meaningful peace process to end the Israeli occupation and resolve the conflict is fueling a dangerous deterioration across the OPT [Occupied Palestinian Territory], particularly in the West Bank, and driving the perception that the conflict in unresolvable”, he said.
‘Perpetual state of violence’
The UN envoy reminded that resolution 2334 called for “immediate steps to prevent all violence against civilians,” before listing a wide range of attacks carried out between June and September in the West Bank and Gaza, the vast majority of which left Palestinians dead or injured.
“I am particularly appalled that children continue to be killed and injured in large numbers,” he stated. “Children must never be the target of violence or put in harm’s way”.
He said Israel should only use lethal force when “strictly unavoidable to protect life”, must thoroughly investigate all resulting deaths or injuries, and “hold those responsible, accountable”.
“Negotiations can no longer be pushed off indefinitely”, Mr. Wennesland continued, observing that the current course is heading towards “a perpetual state of violence and conflict”.