Up to 60 Iranian drones destroyed in 4 days in Kyiv - Governer - ednews.net

Armed attack on the Azerbaijan Embassy in Tehran - "Yasin Huseynzadeh, is likely to be working for SEPAH" - EXCLUSIVE
Read: 305 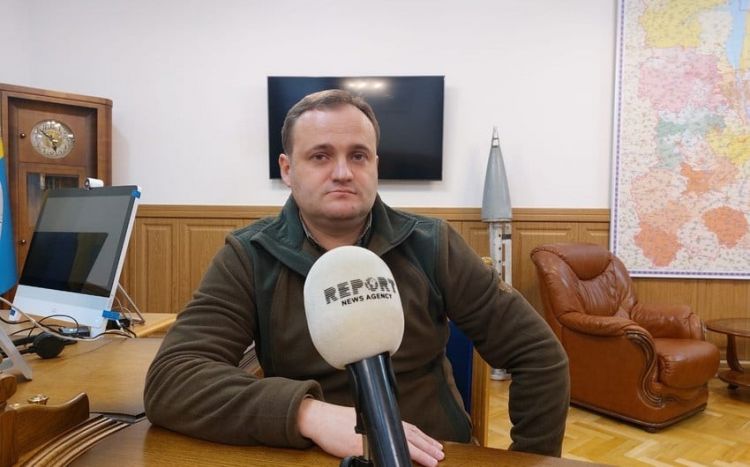 The largest-scale missile and drone attacks in Ukraine's Kyiv region were recorded on the last day of last year and the first 3 days of this year. During this period, 57 Iranian-made Shahed drones were destroyed in the sky of Kyiv, Oleksiy Kuleba, the head of the military administration of the Kyiv Oblast, told Report.

According to him, 23 cruise missiles, which Russia constantly fires over the Kyiv region, were also shot down:

"The plan was the infrastructure of Kyiv and the region. These figures show that our air defense forces are working effectively. In this direction, we receive constant help from our international partners. Our air defense system can work effectively and protect our residents from attackers. On the other hand, Ukraine's skies are not entirely closed, and we still have a long way to go to eliminate the threat from Russia, which continues its airstrikes with cruise missiles and Shahed."

Kuleba said that the situation in Kyiv is generally stable: "We have all the critical infrastructure facilities working, they have full electricity, and we have completed all the tasks. We provided Kyiv and the region with electricity during the holidays for three days, so we did not allow the enemy to destroy our New Year's holiday. Unfortunately, two people were injured in the rocket and Shahed attacks, but they received minor injuries and are not in the hospital. As a result of these four attacks, 28 of our private houses were destroyed. The damage is of different levels, some homes have not been seriously damaged, and some need major repairs."