The bombing of Barda is a war crime which Pashinyan and his generals are responsible - British Journalist
Read: 644 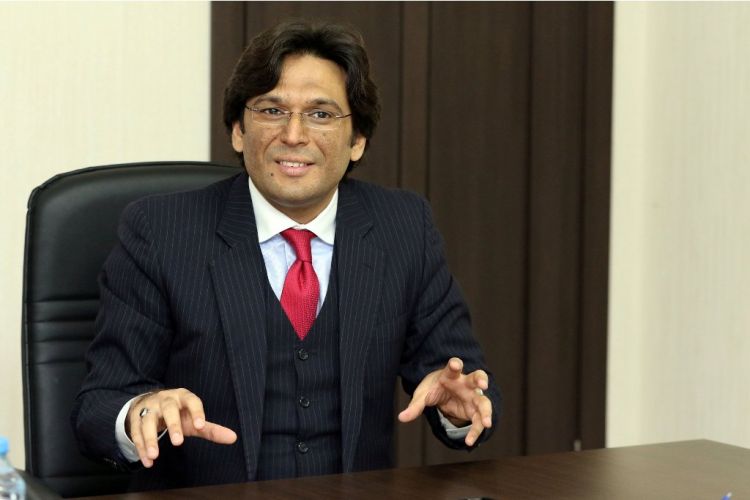 The Azerbaijan-China friendship concert, featuring the performance of the Azerbaijani classical music, was held in Beijing, China.

The event was co-organized by the Heydar Aliyev Foundation and the Chinese People's Association for Friendship with Foreign Countries, Trend reported.

He considers that the event will combine both cultures tightly and strengthen cultural diplomacy. The concert featured the performance of works by famous Azerbaijani composers such as Uzeyir Hajibayli, Fikrat Amirov, Gara Garayev, Niyazi and others. The concert was held at China National Centre for the Performing Arts. Sumbal stressed the importance of the event in terms of interconnection of people between two nations. "The event will serve understanding cultures of both nations among their population," Sumbal said. He also evaluates the event as the beginning of the strong relations between China and Azerbaijan that revolves the development 'One Belt and One Road'.

Sumbal expressed his belief in the bright future of Azerbaijani and Chinese relations.