Former Ambassador of Azerbaijan to Morocco is awarded with the most prestigious Royal decoration - PHOTOS | Eurasia Diary - ednews.net 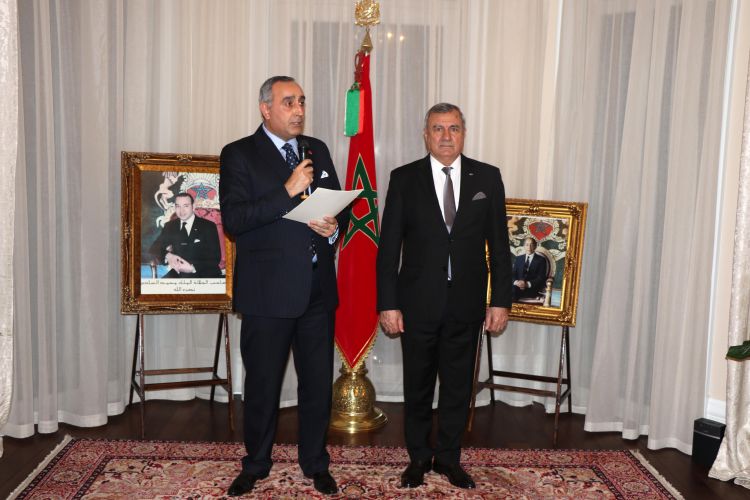 On January 31st, 2019, the conferment ceremony was held at the Moroccan Ambassador’s residence in Azerbaijan to award H.E. Tarik Aliev, former Ambassador of Azerbaijan to the Kingdom of Morocco, with the Decoration (Alawite Grand Cordon Wissam), which he was conferred in the last November by His Majesty King Mohammed VI. The event was attended by many guests, including diplomatic community, members of the Ministry of Foreign Affairs and members of the Parliament, media representatives.

Ambassador of the Kingdom of Morocco to Azerbaijan H.E. Mohammed Adil Embarch welcomed the guests and presented a speech at the opening of the ceremony.

“Today, I feel extremely honored and humbled to award this decoration to H.E. Tarik Aliev on behalf of His Majesty. This decoration is the most prestigious Royal decoration in the Kingdom awarded to foreign dignitaries. It was created over 100 years ago, this very same month of January in 1913 by Late Sultan Moulay Youssef, Great Grandfather of His Majesty, King Mohammed VI.

This Alawite Grand Cordon Wissam, as prestigious as can be, is a strong message to the President of the Republic of Azerbaijan H.E. Ilham Aliyev and to Azerbaijani people reiterating the importance of the relations that so happily exist between Morocco and Azerbaijan at all levels.”

Ambassador of Morocco highlighted rich experience and the achievements of Mr. Aliyev in the development and diversification of the relations between Azerbaijan and Morocco during his term. He also spoke about his significant contribution in the exemplary cooperation and coordination during the two-years when both Morocco and Azerbaijan were Non-Permanent Members of the United Nations Security Council.

“Since 2012, H.E. Tarik Aliev dedicated his long and rich experience to the development and diversification of the excellent relations between the two countries until December 2018. He initiated several actions in the political, economic and cultural fields and was instrumental in the success of the official visit to Azerbaijan of the Moroccan Minister of Foreign Affairs & International Cooperation, Mr. Nacer Bourita on March of last year as well as the organization of the 1st Session of our Joint Commission on cooperation.

During his stay in Morocco Ambassador Aliev has gained the trust, the respect and the friendship of countless people from all walks of life as well as among his pairs at the diplomatic corps.”

H.E. Tarik Aliev expressed his sincere gratitude to His Majesty King Mohammed VI and H.E. Mohammed Adil Embarch for such a prestigious and important award. 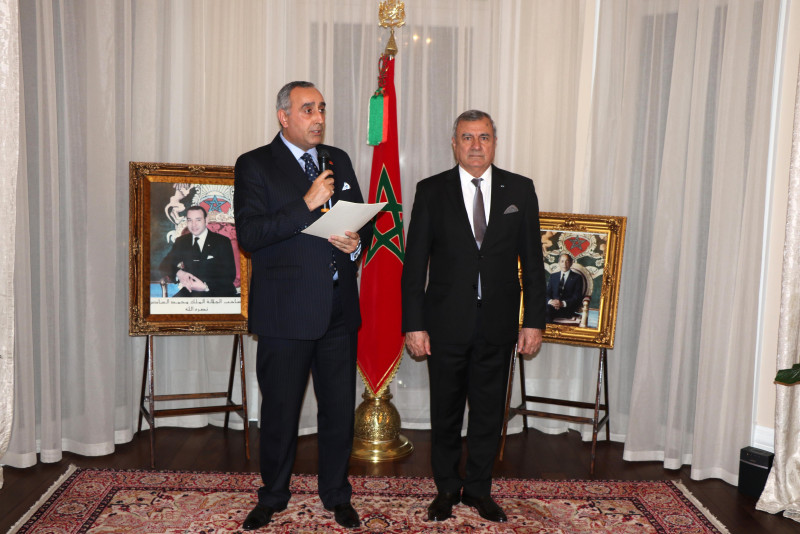 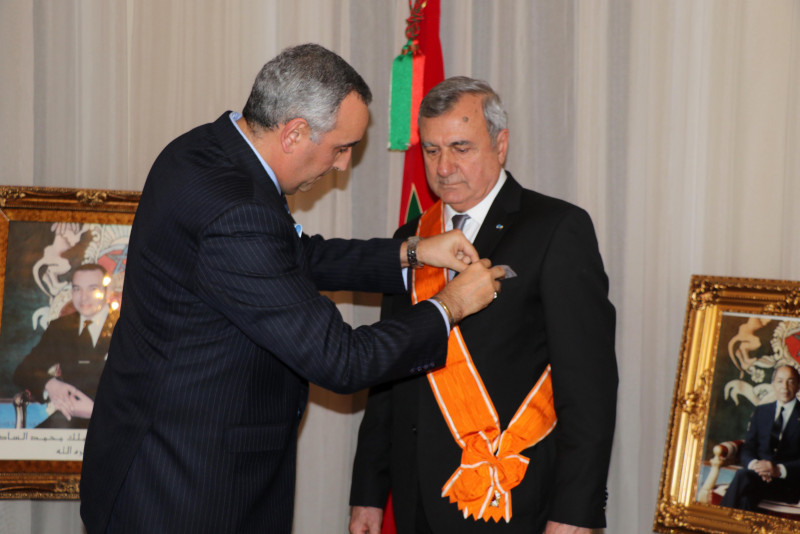 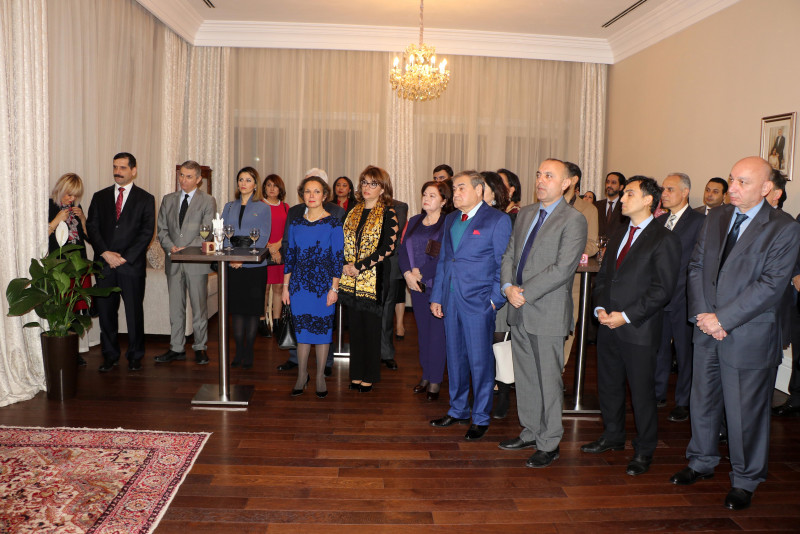 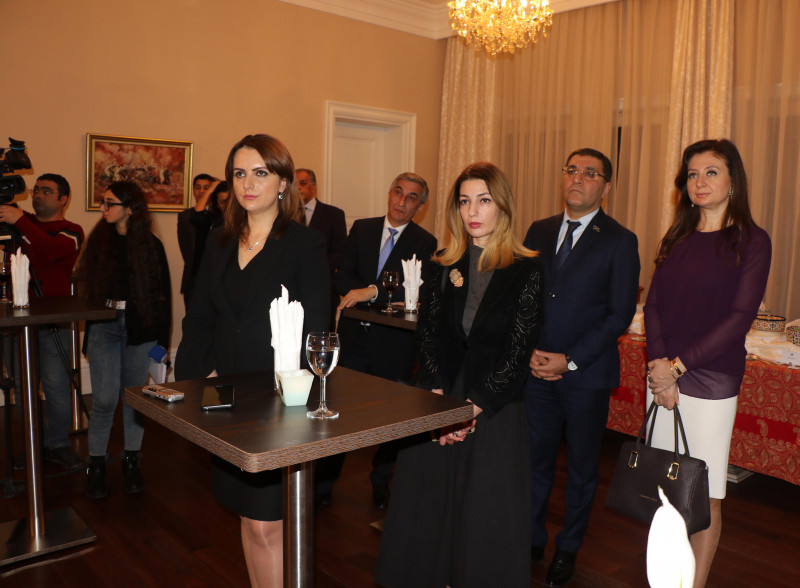