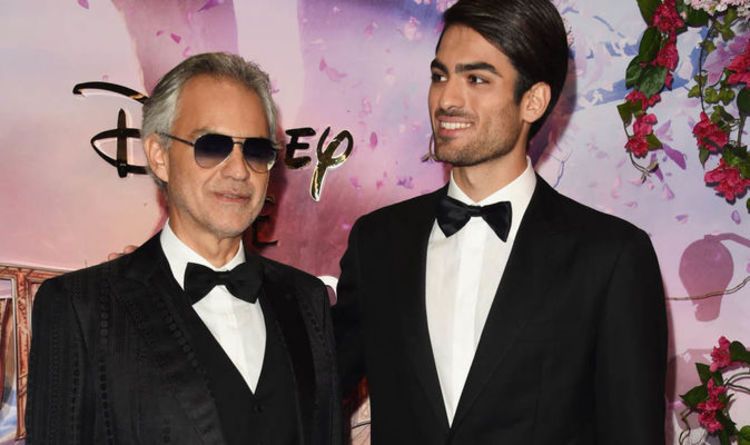 The Sanremo Music Festival is known as the ‘Italy’s Eurovision’, the song contest gathers thousands of fans since 1951. Andrea Bocelli, a famous Italian singer, has surprised Sanremo public by the musical duet with his son.

A moving duet between Andrea Bocelli and his son Matteo has exploded Sanremo, the public was delighted by the performance and high culture of Bocellis’ vocal. Claudio Baglioni, the festival’s artistic director, was happy with such a success: the 21-year-old Matteo added his own personal feeling to the ‘Fall On Me’, a single from his 2018 album Sì and the closing track to the recent Disney version of The Nutcracker.

Andrea and Matteo’s performance won them a standing ovation, while over 10 million viewers tuned in for the opening night of Sanremo. The official broadcaster, RAI, traditionally airs the festival over decades.

Historically, Sanremo festival served as the inspiration for the Eurovision Song Contest, which launched five years after the first Sanremo. Italy continues to pick its Eurovision entry from the Sanremo winners.

The music competition, which this year runs from February 5th-9th, was first created as a vehicle to boost Italy’s post-war economy and its cultural exports. While these days it’s not much watched outside Italy, it has helped launch some of the country’s most successful pop songs and singers, including Bocelli, Mina and Domenico Modugno with his world-famous song ‘Volare’.

Andrea Bocelli has been a regular at the festival ever since winning the Newcomers’ category in 1994 with ‘Il mare calmo della sera‘. Since then, a new generation of Bocelli has raised and even demonstrated its own singing talent.