Netflix is advertising for an actress to play Princess Diana in The Crown | Eurasia Diary - ednews.net 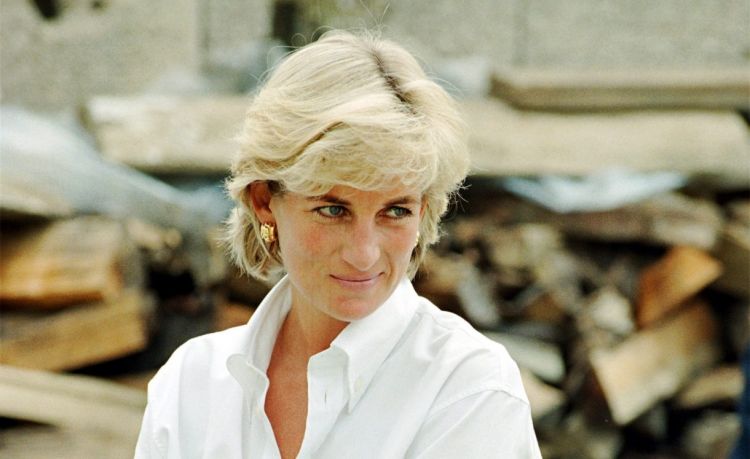 Even though it feels like season two of The Crown has just left our screens, we’re already looking forward to its third season – and mourning the loss of its stars from the episodes ahead.

It was announced last year that this season would be the current actors’ last, with the characters recast to older actors to reflect the passing of time – something that is set to happen every two seasons.

With Claire Foy and Matt Smith leaving impossibly big shoes to fill, fans have been obsessed with news of The Crown castings, from who will take on the role of Princess Margaret to whether the Queen’s corgis will remain the same.

Olivia Coleman was the first actress confirmed for season 3, coming onboard as Queen Elizabeth and Helena Bonham Carter was announced last year to be playing her sister, Princess Margaret, replacing Vanessa Kirby. Even Game of Thrones actor Tobias Menzies is coming onboard to take the Prince Philip baton from Matt Smith. In short – it already sounds amazing.

But the real hype has been around the casting of the young Prince Charles, Princess Diana and Camilla Parker-Bowles, with the future actors set to play them in the time period spanning from the 1960s to the 1980s.

Josh O’Connor was confirmed earlier this year to play our new Prince Charles, taking over to play the Prince of Wales for season three and four and Emerald Fennell has been hired as the young Camilla Parker-Bowles, now Duchess of Cornwall.

But who will be playing Princess Diana? Well, it turns out that it could be any of us.

Netflix are openly advertising for a talented actress to play the Princess of Wales and it’s the role of a lifetime.

‘We need a mesmerising new young star with extraordinary range,’ reads the advert according to The Telegraph. ‘She has to play charming comedy, flirt and social exhibitionist on the world stage, desperate and lonely self-harmer at her lowest ebb and the kind of psychological intensity of Mia Farrow in Rosemary’s Baby.’

Who are the favourites for the role? According to Ladbrokes it’s a toss up between Florence Pugh, Lucy Boynton and Ellie Bamber – all of whom, let’s face it, would be incredible.