The bombing of Barda is a war crime which Pashinyan and his generals are responsible - British Journalist
Read: 651

"I can no longer see France, which shines in all its glory" - A moral lesson from a French Muslim woman to Macron
Read: 589 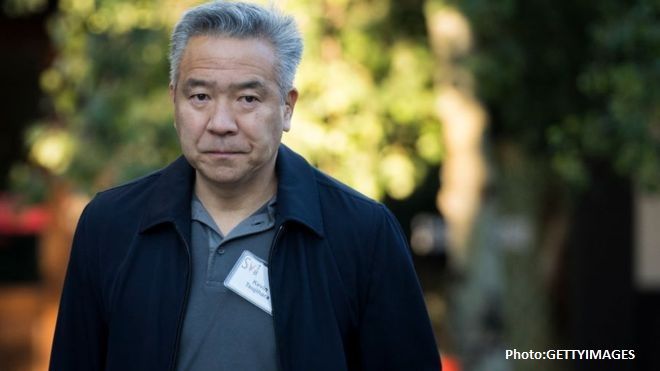 Warner Bros's chief executive Kevin Tsujihara is leaving amid claims he tried to secure roles for an actress he allegedly had an affair with.

John Stankey, chief executive of parent company WarnerMedia, said that it was "in the best interest" of the firm that Mr. Tsujihara steps down.

"Kevin acknowledges that his mistakes are inconsistent with the company's leadership expectations," Warner said.

The firm is conducting an investigation into the allegations.

Earlier this month, the Hollywood Reporter claimed an actress had sought Mr. Tsujihara's help in landing roles after they had sex.

The report included text messages between Mr. Tsujihara and the actress, Charlotte Kirk.

Mr. Tsujihara's lawyer said at the time that the executive did not have a direct role in the hiring of the actress in any movie.

In a letter to staff on Monday, reported by Reuters, Mr. Tsujihara did not address the matter.

"It has become clear that my continued leadership could be a distraction and an obstacle to the company's continued success," he wrote.

"The hard work of everyone within our organization is truly admirable, and I won't let media attention on my past detract from all the great work the team is doing."