Pentagon says about 14 Russian-made warplanes could be on Libya’s territory
Read: 961 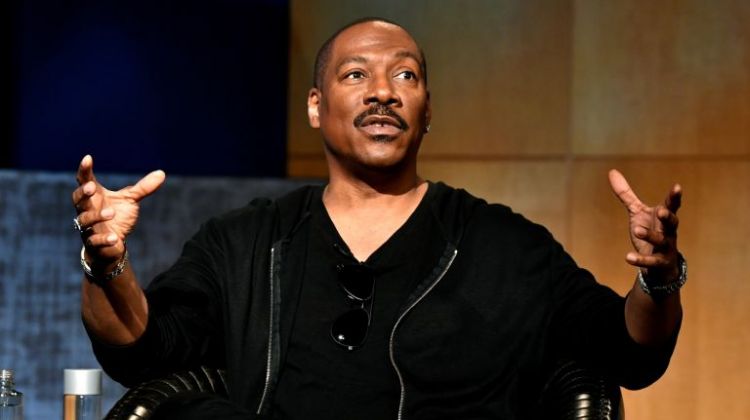 Eddie Murphy is planning to return to the stand-up stage in 2020, Film News reports.

The legendary comedian hasn't toured as a comic for years but, after recently revealing plans to get back on the stage, Eddie has told Netflix podcast Present Company with Krista Smith he'll be on the road within months.

The tour will follow his return to Saturday Night Live for the first time in 35 years - Murphy will host the Christmas episode of the sketch comedy show.

"Next year I am going to tour, do some stand-up," he told Smith on Thursday.

It has been reported Murphy's planned tour will tie in with a series of Netflix stand-up specials.

He also addressed his stand-up return during a recent appearance on Jerry Seinfeld’s Netflix series Comedians in Cars Getting Coffee, telling the host, "I’m going to do it again. Everything just has to be right. You have to get up there and start working it out."