India is ready to abandon the Su-57 and focus on buying the American F-35s
Read: 663

Tural Ganjaliyev joined online conference on the theme of fight against terrorism and radical extremism during pandemic
Read: 393 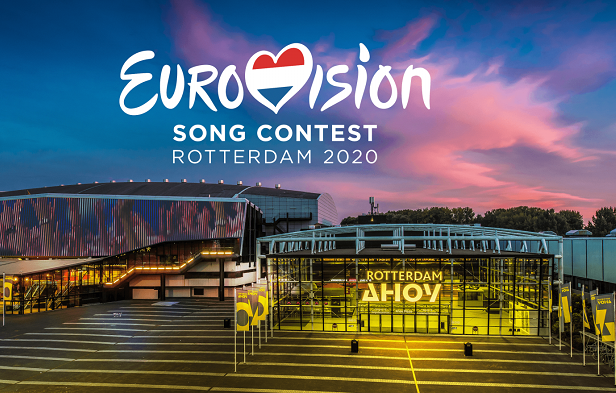 Azerbaijan’s participation in the Eurovision Song Contest 2020 has been officially confirmed, Trend reports.

The competition will be held in Rotterdam (the Netherlands) at the Rotterdam Ahoy arena on May 12-16 next year.

ITV has the official right to broadcast Eurovision, which one of the most popular song contests, in Azerbaijan.