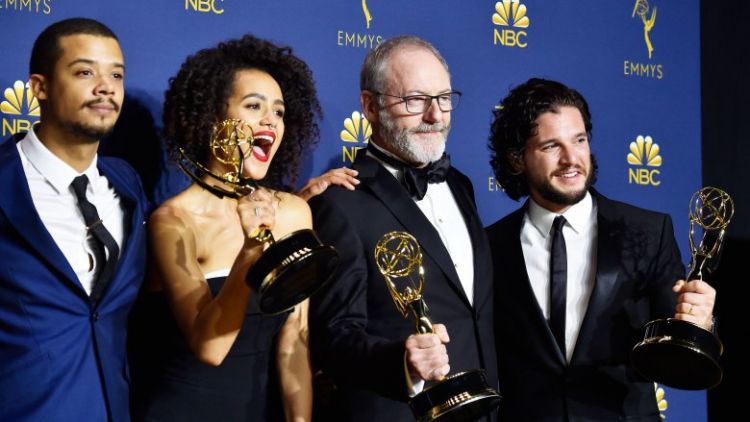 After winding up in an historic tie in 2018, HBO held off Netflix in this year’s Emmy race to capture the most wins among networks across the awards’ three primetime ceremonies, 34-27.

Amazon Prime Video, meanwhile, couldn’t close the gap with the top two but made the streaming derby a lot more interesting by winning a company-record seven trophies Sunday night at the Microsoft Theater. Fleabag‘s win for Outstanding Comedy Series gave Amazon its second straight victory in that top-shelf category (after The Marvelous Mrs. Maisel), and an overall tally of 15.

HBO came into this month’s Emmy ceremonies with a record 137 nominations, powered by 32 alone for Game of Thrones, which punctuated its farewell season with an Outstanding Drama Series triumph. Netflix had 117 total nominations. By the end of last Sunday’s second Creative Arts Emmys show, HBO led Netflix by a count of 25-23.