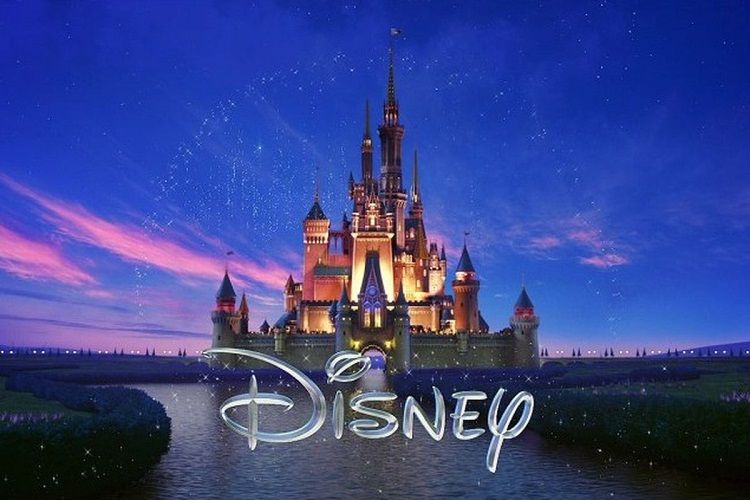 With Sunday’s estimates, Disney is now a breath away from hauling in $10 billion globally from its 2019 box office titles, Eurasia Diary reports citing US media.

As “Frozen II” continues to dominate the box office, both domestically and internationally, Disney’s tally for the year hovers around $9.9 billion, according to data from Comscore.

This record smashes the $7.6 billion Disney posted in 2016, which had remained the highest a studio had ever earned in a year until 2019. Of course, Disney’s massive haul does not include the Fox titles it acquired during its acquisition of 20th Century Fox earlier this year.

Including Fox titles such as “X-Men: Dark Phoenix,” “Ad Astra” and “Ford v. Ferrari” would put Disney’s at nearly $12 billion.

“Disney has had an unbelievable year at the box office in 2019 and the international component of that success clearly demonstrates the power of the brand not just in the U.S. market, but with fans the world over,” Paul Dergarabedian, senior media analyst at Comscore, said.

Already, Disney has five feature films that have surpassed $1 billion at the global box office. Within the week “Frozen II” is expected to join that club as the sixth alongside “Avengers: Endgame,” “The Lion King,” “Aladdin,” “Captain Marvel,” and “Toy Story 4.”