Russian T-14 Armata tank could be transformed into nuclear weapon - US
Read: 684

Ex-PM Medvedev speaks about his relations with Putin
Read: 673 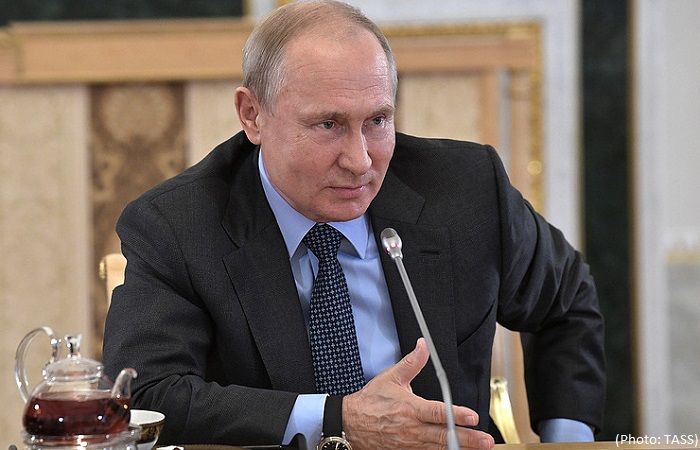 Russian President Vladimir Putin expects that during the upcoming Osaka summit all G20 countries, including Russia and the United States, would eventually reach agreements, paving the way for economic cooperation, TASS reports.

"We have high hopes that common sense would eventually prevail," the Russian leader said. "I hope that within the framework of the upcoming G20 summit we, together with all our partners, including the American partners, the United States, would eventually achieve some solutions, which would be constructive and create the necessary stable environment for cooperation in the economic sphere."