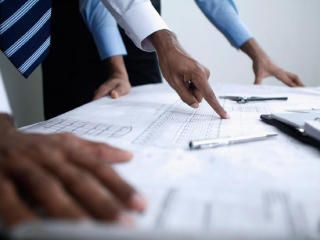 Chairman of the Union of Industrialists and Entrepreneurs of Turkmenistan (UIET) Alexander Dadayev has met with the leadership of the Saudi company Nesma Trading Co. Ltd., Trend reports.

An exchange of views on possible areas of cooperation, including the creation of joint ventures, was held.

A series of meetings of the Saudi delegation with the leadership of Russia’s Vnesheconombank, the ministries of industry and trade, and the UIET took place in Ashgabat.

It was earlier reported that Turkmenistan is of investment interest for oil companies of Saudi Arabia, such as Saudi Aramco. The company considered investing in oil and gas production, including countries with access to the Caspian Sea, such as Turkmenistan, which owns the largest mineral resources.

Saudi Arabia supports the construction of the Turkmenistan-Afghanistan-Pakistan-India (TAPI) gas pipeline, which started in December 2015.