The Su-57 fighter jet is not even ready to fly - Russian specialists say
Read: 1016

There's a 'Great Divide' in our Solar System - We might finally know how It formed
Read: 582

The president stressed that the gas transportation system of Ukraine will be fully loaded and it means the energy security and the welfare of the Ukrainian citizens. 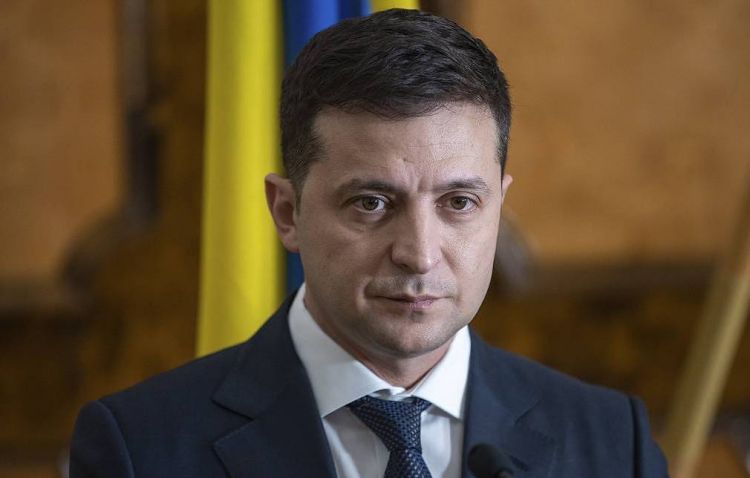 "Ukraine has signed a contract on the natural gas transit for the term of five years, in the course of which the country will receive over $7 billion," Zelensky wrote in his Facebook account. "Both sides reserve the right of prolonging the contract for ten more years."

The president stressed that the gas transportation system of Ukraine will be fully loaded and it means the energy security and the welfare of the Ukrainian citizens.

"In fact, we can increase the volume of the gas flow and Europe knows that we will not let it down in terms of the energy security," the Ukrainian president added.

The new round of gas talks between the Russian and Ukrainian delegations was launched in Vienna on December 26.

On December 20, Moscow and Kiev announced that a new gas transit contract had been agreed for the term of five years and that mutual claims between Gazprom and Naftogaz of Ukraine had been settled.

The parties also agreed to waive new and withdraw existing mutual claims. Gazprom also agreed to pay around $2.9 bln to Naftogaz by the year-end under the decision made by the Stockholm Arbitration. Moreover, an amicable settlement was agreed on antitrust proceedings against Gazprom in Ukraine. Last Friday, Gazprom reported that the amount had been paid to Naftogaz.

On Saturday the Ukrainian government approved the signing of the amicable agreement with Gazprom. The document settles the claims of the Antimonopoly Committee of Ukraine against Russia's Gazprom amounting to around $7 bln.