Russian diplomat warns with return of Cold War by race for military dominance in Europe
Read: 577 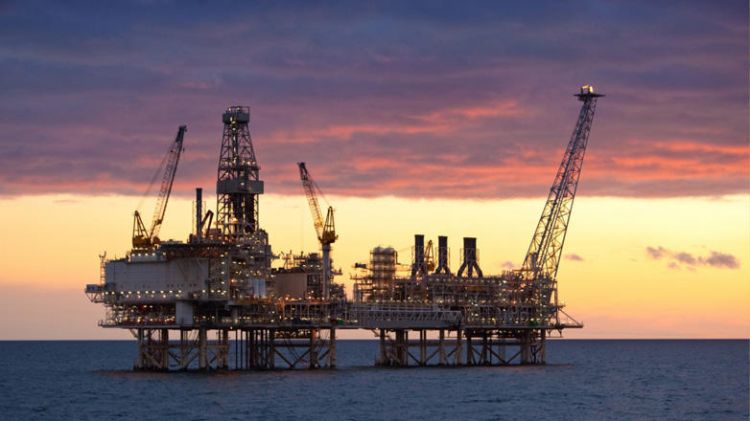 Over $106 billion were invested in Azerbaijan’s oil sector in the period between 1995 and 2019, Energy Minister Parviz Shahbazov has said, EDNews.net reports citing Azernews.

During the period, out of $140 billion of foreign investments in Azerbaijan, $85 billion were attracted to the oil sector, Shahbazov said addressing the seminar on "Energy policy of Azerbaijan and the role of renewable energy" held at ADA University recently.

Moreover, so far 514 million tons of oil, 127 billion cubic meters of gas and about 29 million tons of condensate have been produced from Azeri-Chirag-Guneshli blocks, as well as from Shah Deniz field.

TAP will transport natural gas from the giant Shah Deniz II field in the Azerbaijani sector of the Caspian Sea to Europe. The pipeline will be 878km long and run through Greece, Albania and the Adriatic Sea bottom to southern Italy.