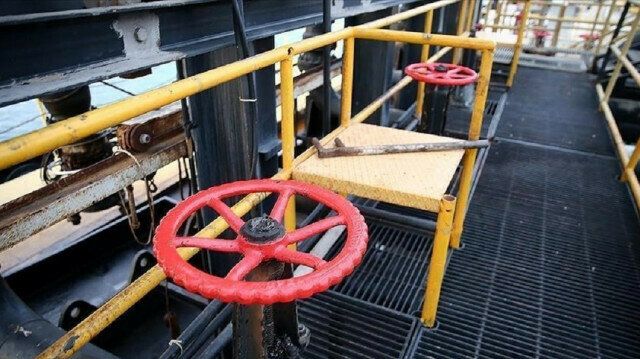 Russia and Pakistan signed an agreement to build the Pakistan Stream natural gas pipeline, Russia's Energy Ministry said Friday.
Russian Energy Minister Nikolai Shulginov and Shafqat Ali Khan, Pakistan’s ambassador in Moscow, signed the agreement, the ministry said.
The 1,100-kilometer-long project, formerly known as the North-South Pipeline, plans to carry 12.4 billion cubic meters of natural gas annually. The project name was changed to 'Pakistan Stream' along with its partnership structure against the risk of US sanctions on Russian companies.
Although the countries signed an intergovernmental agreement on the project in 2015, the project has been postponed for several reasons.
The ministry said in a statement that the companies of both countries will soon start to implement the project which will contribute to Pakistan's energy security.