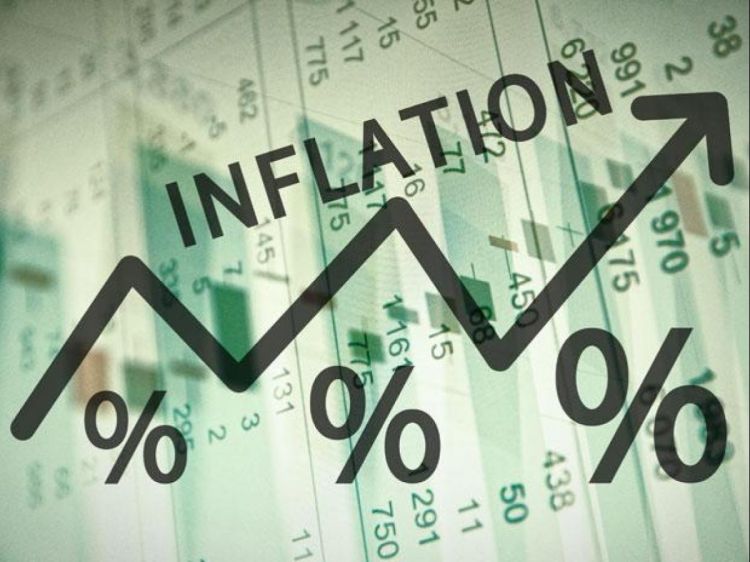 The eurozone's annual inflation rate rose further in December, reaching the highest point in history, which was posted more than thirty years ago in July 1991, Report informs, citing Eurostat, the statistical office of the European Union.