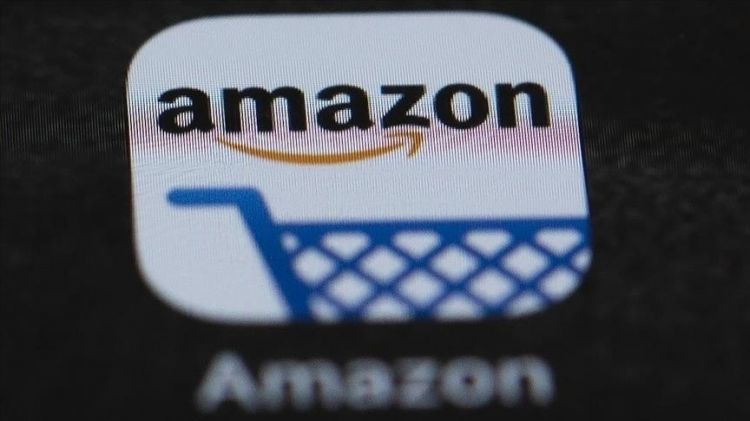 The US-based e-commerce giant Amazon reclaimed the title of the most valuable brand, News.az reports.

According to the report released by Brand Finance, a leading valuation and strategy consultancy group, Amazon regained the title despite a 15% drop in its brand value to $299.3 billion.

Among the top 10 companies, seven are from the US, two are from China and one is from South Korea.

David Haigh, the chairman and CEO of Brand Finance, said: “Technology brands across the world have lost significant value in response to shifting demand patterns.

"Inflation has affected brands across many sectors, but as consumer habits partially revert to pre-pandemic patterns, demand for the services of tech brands has been hit particularly hard."