Russia has potency to produce intermediate-range missile in 6 months, depending on US steps
Read: 489 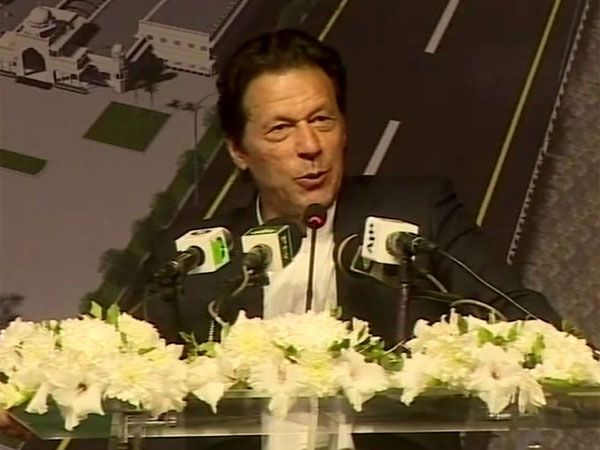 The former chief of the Research and Analysis Wing said that Khan may be a puppet at the hands of the ISI or army, but we need to give him time and a chance to prove his intentions. He was speaking at a session on the wisdom of spies during the Military Literature Festival at Chandigarh.

We feel he is a puppet, but he is a self-respecting man. Don't push him into a corner. He can change things in the sub-continent. Musharraf was the villain of Kargil, but there has not been a more reasonable leader in Pakistan in 30 years. It is said that once he disappeared a lot less was done for ties between India and Pakistan, Dulat also said.

Talks are the only way forward for both nations. I would even suggest an institutional arrangement between the intelligence agencies of both countries, he added.