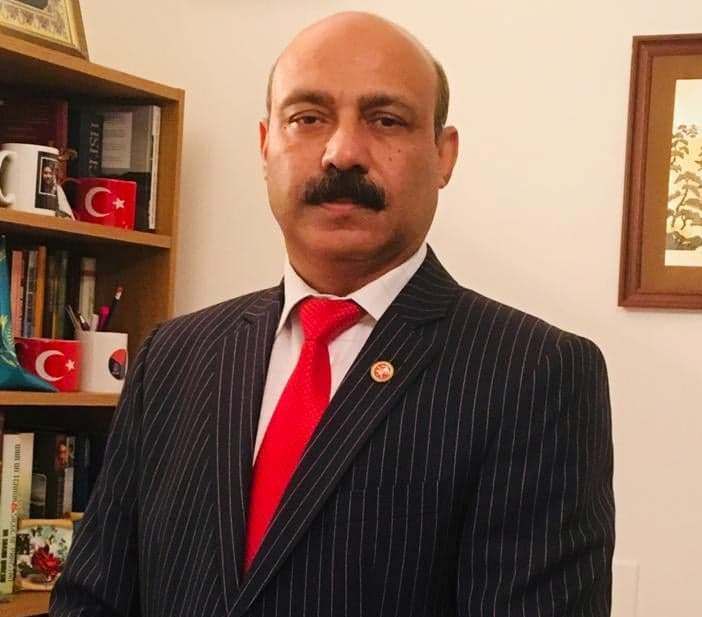 Azerbaijan should issue international arrest warrant of those who committed genocide in Khojaly
Read: 195 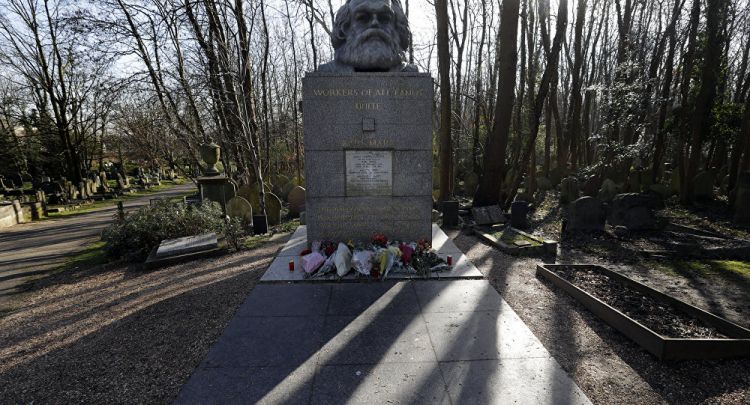 The Highgate Cemetery, located in northern London, England, has been attacked for the second time in two weeks by vandals, who reportedly previously struck a monument at the grave of German philosopher Karl Marx.

The memorial of Karl Marx, the revolutionary philosopher who developed the theory of communism, at the Highgate Cemetery has been vandalised in London, cemetery officials reported. The words "architect of genocide", "terror and oppression" and "mass murder" were written in red paint on the monument.The previous attack on the monument was carried out on 4 February, when it was "seemingly struck several times with a blunt metal instrument", according to reports.

Vandals back at Marx Memorial, Highgate Cemetery. Red paint this time, plus the marble tablet smashed up. Senseless. Stupid. Ignorant. Whatever you think about Marx's legacy, this is not the way to make the point. pic.twitter.com/hGKBMYGWNy

In 1956, the Communist Party of Great Britain funded the 12 feet (3.7 metres) granite slab memorial topped with a bronze bust of Marx in north London.