How is Snowden able to walk in Moscow streets anonymously? | Eurasia Diary - ednews.net

How is Snowden able to walk in Moscow streets anonymously?

A hat and a scarf are of help, the former NSA staffer says 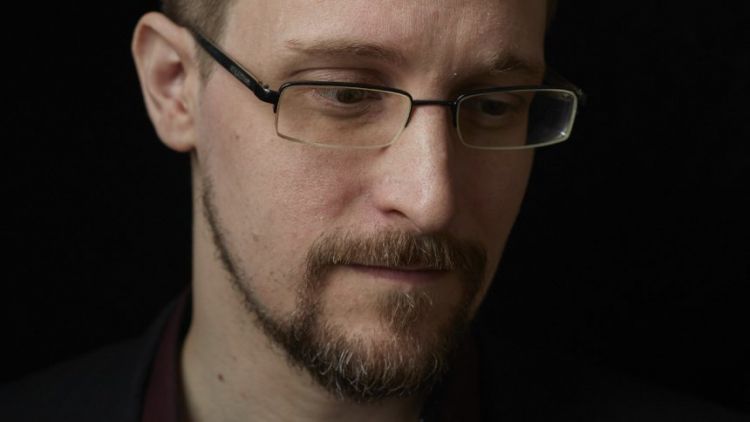 In his memoir "Permanent Record," former US National Security Agency (NSA) contractor Edward Snowden, who received asylum in Russia, says that Moscow winters make it easier for him to remain anonymous.

"Whenever I go outside, I try to change my appearance a bit. Maybe I get rid of my beard, maybe I wear different glasses. I never liked the cold until I realized that a hat and a scarf provide the world’s most convenient and inconspicuous anonymity," Snowden writes in his memoir published on Tuesday. "I change the rhythm and pace of my walk, and, contrary to the sage advice of my mother, I look away from traffic when crossing the street, which is why I’ve never been caught on any of the car dashcams that are ubiquitous here."