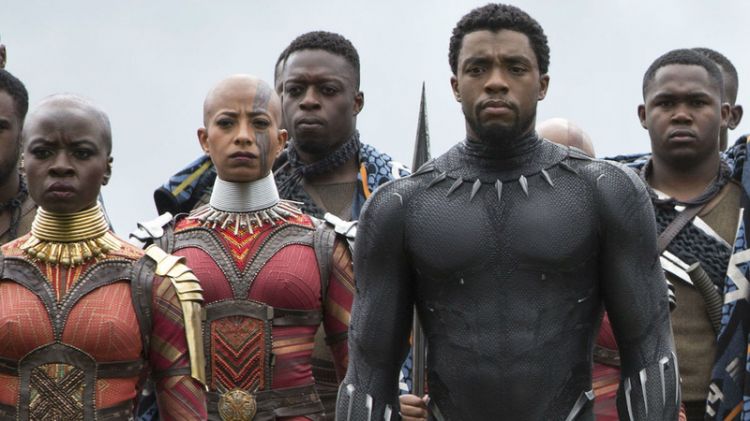 The US Department of Agriculture listed Wakanda as a free-trade partner - despite it being a fictional country, Eurasia Diary reports citing BBC.

A USDA spokesperson said the Kingdom of Wakanda was added to the list by accident during a staff test.

In the Marvel universe, Wakanda is the fictional East African home country of superhero Black Panther.

The fictional country was removed soon from the list after US media first queried it, prompting jokes that the countries had started a trade war.

Wakanda first appeared in the Fantastic Four comic in 1966, and made a reappearance when Black Panther was adapted into an Oscar-winning film last year.

The unusual listing was spotted by Francis Tseng, a New York-based software engineer who was looking up agricultural tariffs for a fellowship he was applying for.

After the listing was removed, a USDA spokesman told the Washington Post that Wakanda's listing was added as a test file for staff, and was never supposed to be public.

"The Wakanda information should have been removed after testing and has now been taken down," he said.