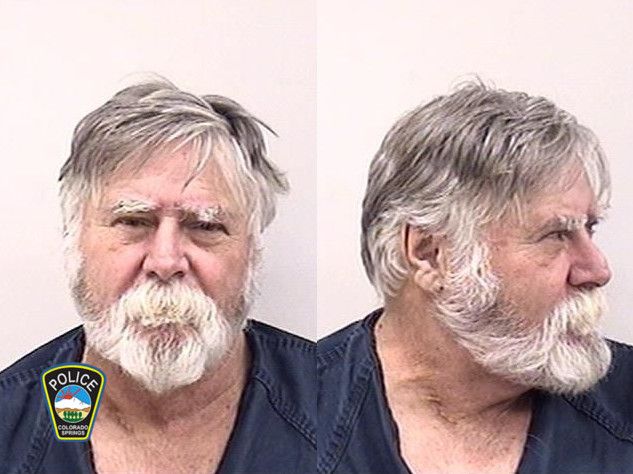 A man with a white beard robbed a bank and immediately threw the money in the air before wishing bystanders a merry Christmas, witnesses have said, Eurasia Diary reports citing Independent.

David Wayne Oliver reportedly waited to be arrested in a Starbucks coffee shop after the robbery of the Academy Bank in Colorado Springs just two days before Christmas.

"He robbed the bank, came out, threw the money all over the place," witness Dion Pascale told Colorado's 11 News.

"He started throwing money out of the bag and then said, 'Merry Christmas!'"

Passers-by are reported to have picked up the money from the street and taken it back to the bank.

According to police, an “older white male” threatened to use a weapon and left the bank with an undisclosed amount of cash around lunchtime on Monday.

The suspect was found sitting in front of a nearby coffee shop and was taken into custody.