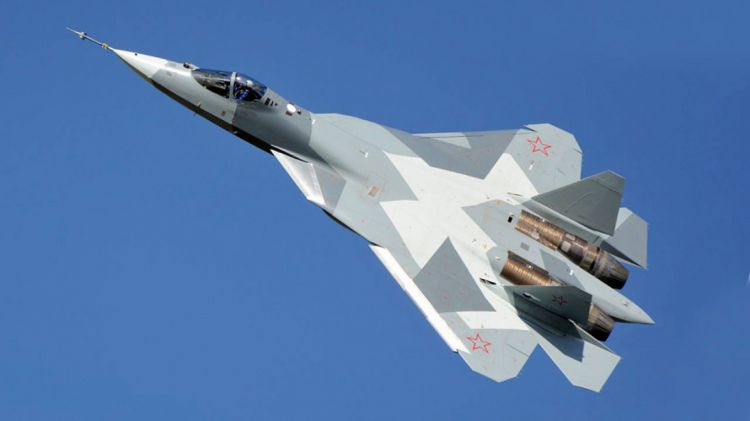 The Su-57 is beautiful. It's also too expensive for Russia to buy in meaningful numbers.

In the November 2018 videos, produced by the Kremlin's Zvezda T.V., four of the twin-engine Su-57s fly in close formation with the An-12 photo plane. Two of the radar-evading prototypes land at the same time. A single Su-57 performs a flat spin.

The four Su-57s in the video account for nearly half of the 10 of stealth fighters the Russian air force has acquired since the type first flew in 2010. Two Su-57s briefly deployed to Syria in February 2018. The Kremlin claimed, without firm proof, that the planes flew strike missions during the deployment.

The Kremlin ordered its first dozen production-standard Su-57s in August 2018, hoping to form the first regular squadron some time in 2019.

The spending supported five fighter production lines -- one producing the Su-57, three making variants of the Su-27 including the Su-30, the Su-34 and the Su-35 and a fifth manufacturing versions of the MiG-29. Russian air arms received around 200 new and upgraded aircraft in 2017 and around another 100 in 2018.