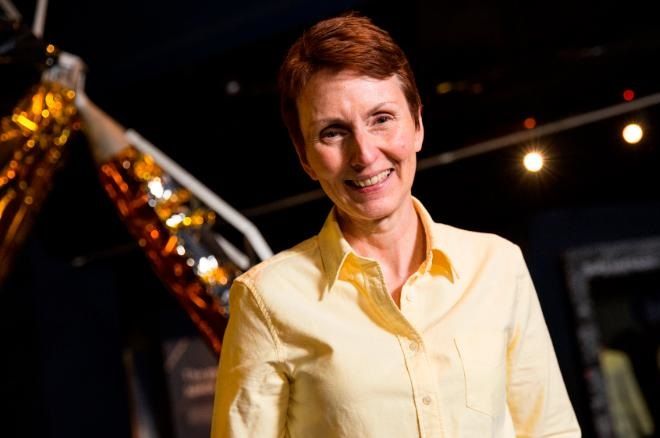 Britain's first astronaut believes that aliens definitely exist and it is possible that they are living among us on Earth, Eurasia Diary reports citing internationa media.

"Aliens exist, there's no two ways about it," she said, adding that "there must be all sorts of different forms of life" among the billions of stars.

She also emphasizes that it could be possible they are living with us on Earth. Sharman thinks that aliens maybe doesn't like humans that aliens may not be made up of carbon and nitrogen.

"It's possible they're here right now and we simply can't see them."

Sharman was the first of seven Britons to enter space.