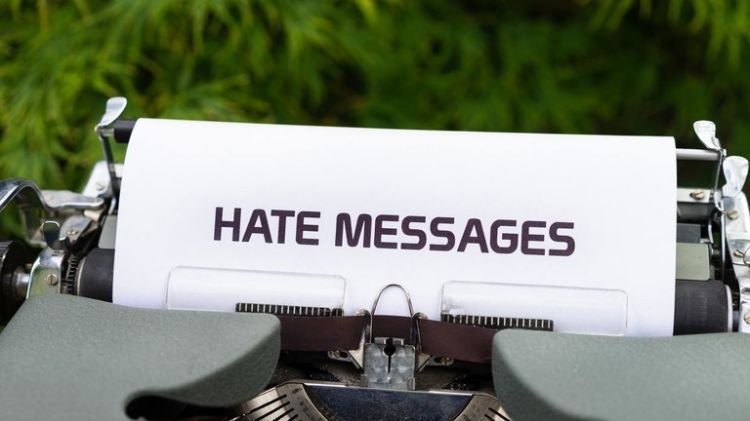 A member of Spain's right-wing Vox Party, Francisco Jose Contreras, was temporarily suspended from Twitter after the platform considered his comment that “a man cannot get pregnant” to be a violation of its hate speech policy.
Contreras was locked out of his Twitter account for 12 hours for stating that men have “no uterus or eggs” and therefore cannot birth children, in response to an article he shared which discussed a transgender man announcing they were a father after giving birth to a child.
“You can see this is already fascist biology. Next time I'll try 2 + 2 = 4,” Contreras wrote in an indignant post on Facebook.
Twitter accused Contreras of violating its policy against posting material which threatens or promotes violence against others based on their race, ethnicity, sexual orientation, or gender. In response, Contreras' supporters have begun to share the hashtag #AManCannotBePregnant.
“We will continue to speak the truth about human nature. Biological truth should not be regarded as ‘hate speech’. It’s biology, not bigotry,” Contreras said.
Many expressed support for Contreras on Facebook, with some claiming that tech giant censorship was worse than the Spanish Inquisition, while one Facebook user suggested succinctly that “The truth offends.”
Others cited comments by 19th-century English writer, philosopher and critic Gilbert Keith Chesterton, who famously warned that “We shall soon be in a world in which a man may be howled down for saying that two and two make four…” and that one day people might “hang a man for maddening the mob with the news that grass is green.”
Yet more of Contreras’ supporters referenced George Orwell's classic dystopian novel ‘1984’, asking whether it was now clear to see that 2+2=5, a tactic used by the oppressive government in the novel to break the protagonist’s will during an interrogation in the notorious Room 101.
Mario Noya, a Spanish journalist and author of a book called ‘Why I Stopped Being on the Left’, blasted the tech giant for censorship, providing a brief explanation of the suspension.
“This is why they have suspended the account of representative @fjconpe. @Twitter STINKS”
Twitter previously disabled the Vox Party's official account for 24 hours during regional elections in January, following a post linking high crime rates with North African immigrants.