Dogs can sniff out the scent of stress, study suggests - ednews.net

Dogs can sniff out the scent of stress, study suggests 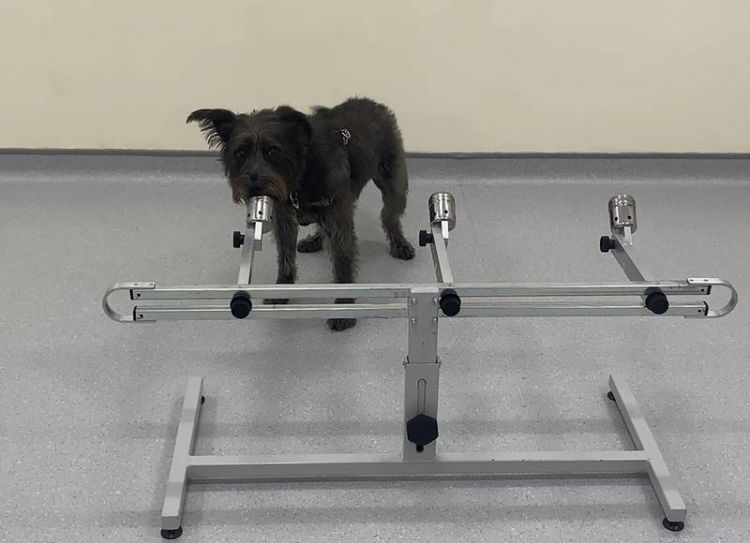 Better known for their drug and explosives-detecting skills, research now suggests dogs can smell stress from human sweat and breath. Scientists say the skill could be used when training service and therapy dogs. Researchers collected samples of sweat and breath from 36 people before and after they undertook a difficult maths problem. Each of them reported their stress levels before and after the task, and researchers only used samples where the person’s blood pressure and heart rate had increased. When presented with samples, all four dogs — Treo, Fingal, Soot and Winnie — were able to correctly identify the stress specimens. “The findings show that we, as humans, produce different smells through our sweat and breath when we are stressed and dogs can tell this apart from our smell when relaxed – even if it is someone they do not know," said Clara Wilson, a PhD student in the School of Psychology at Queen’s University Belfast. “The research highlights that dogs do not need visual or audio cues to pick up on human stress. “This is the first study of its kind and it provides evidence that dogs can smell stress from breath and sweat alone, which could be useful when training service dogs and therapy dogs." One of the super-sniffer canines that took part in the study was Treo, a two-year-old cocker spaniel. “As the owner of a dog that thrives on sniffing, we were delighted and curious to see Treo take part in the study," his owner Helen Parks said. “We couldn’t wait to hear the results each week when we collected him. He was always so excited to see the researchers at Queen’s and could find his own way to the laboratory. “The study made us more aware of a dog’s ability to use their nose to ‘see’ the world. We believe this study really developed Treo’s ability to sense a change in emotion at home. “The study reinforced for us that dogs are highly sensitive and intuitive animals and there is immense value in using what they do best – sniffing.” In the study, the dogs were taught how to search a scent line-up and alert researchers to the correct sample. Stress and relaxed samples were then introduced, but at this stage the researchers did not know if there was an odour difference the pooches could detect. In every test session, each dog was given one person’s relaxed and stressed samples, taken only four minutes apart. All of the dogs were able to correctly alert the researchers to each person’s stress sample. The findings are published in the Plos One journal.