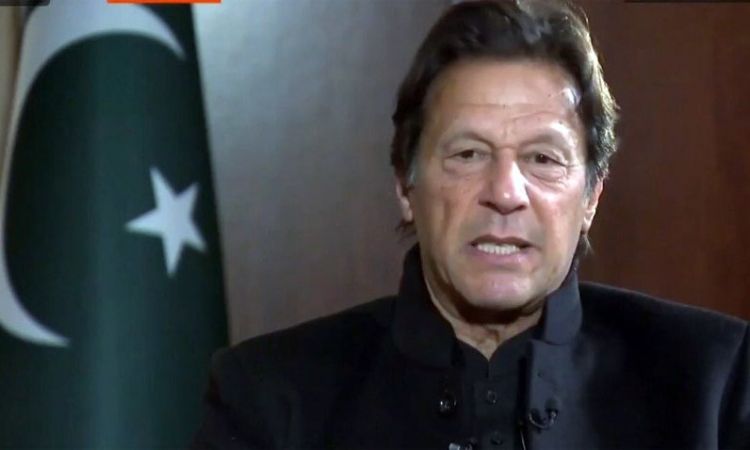 Pakistan Prime Minister Imran Khan has said despite New Delhi’s many attempts, India will never be able to suppress the freedom movement of the people of Kashmir.

The Pakistan premier made the remarks while in an interview with Turkey’s TRT World.

The prime minister said Pakistan is facing multiple crises. However, the government will effectively solve all these challenges in due time.

He claimed the country’s economy had improved in the last four months of his government’s tenure.

Imran Khan said when his Pakistan Tehreek-e-Insaf (PTI) party came into power, the country was facing a record current account deficit. However, China has turned out to be “a breath of fresh air” at this critical juncture.

To a question, the premier said Islamabad wanted relations with the US based on equality and “we are ready to become an ally with the United States for peace in Afghanistan.”