Russian fighter jet shot down two additional US drones near Khmeimim air base in Syria
Read: 671

Iran reduces commitments to nuclear deal due to US pressure - Kremlin

The situation leads to further escalation, the Kremlin spokesman noted. 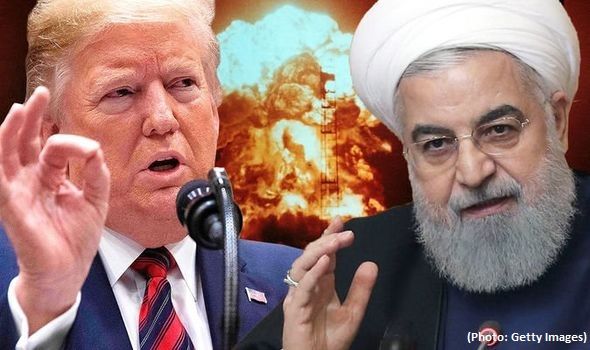 "Unfortunately, we are witnessing rising tensions and Iran’s decisions [to reduce its commitments to the Joint Comprehensive Plan of Action (JCPOA) - TASS]," Peskov said, adding that "regrettably, the situation leads to further escalation."

"We clearly understand that Iran makes such decisions in response to the pressure that runs counter to the spirit and letter of the JCPOA," the Kremlin spokesman pointed out. "It is the United States that provoked Iran to take such actions," he added. "Unfortunately, concerns remain," Peskov said, noting that US Secretary of State Michael Pompeo had not given any assurances on the issue at Tuesday’s meeting with Russian President Vladimir Putin.