Ex-PM Medvedev speaks about his relations with Putin
Read: 684 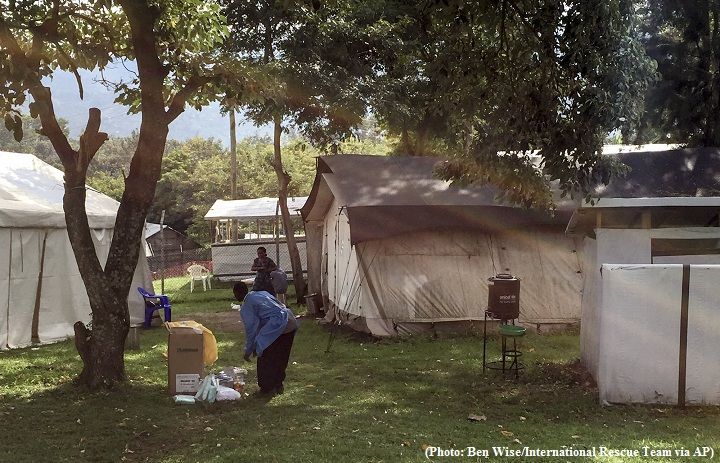 Ebola cases have been confirmed in Uganda. The World Health Organization says the 5-year-old boy who became the first cross-border case in the current Ebola outbreak has died, Associated Press reports.

The World Health Organization says two more cases of Ebola have been confirmed in Uganda after the first was announced late Tuesday in the East African country.

The two new cases are believed to be family members of the 5-year-old boy who entered Uganda from eastern Congo earlier this week and has since died.