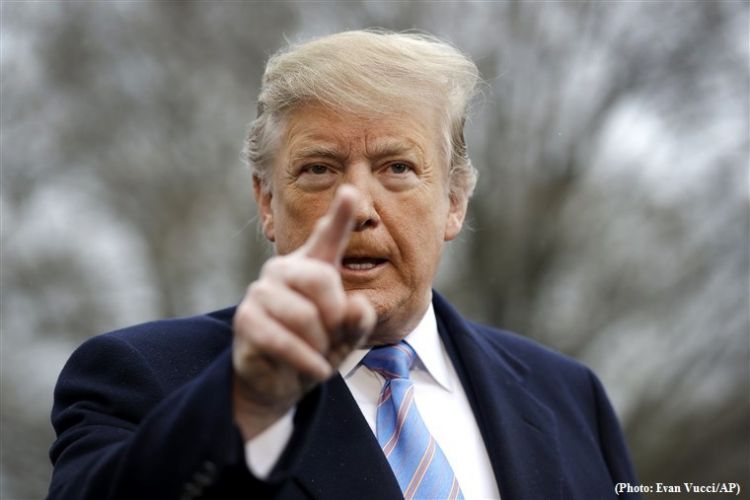 President Donald Trump is suggesting the United States should not protect ships in the strategic Strait of Hormuz without compensation from other countries, Associated Press reports.

The U.S. blamed Iran for attacks on two oil tankers this month near the Strait of Hormuz, denouncing what it called a campaign of “escalating tensions” in a region crucial to global energy supplies.

Trump says most of the oil China and Japan import goes through “the Straight,” adding, “All of these countries should be protecting their own ships on what has always been a dangerous journey.”

Trump said Monday the U.S. doesn’t “even need to be there” because of its vast oil supply. He tweets the U.S. request for Iran is simple: “No Nuclear Weapons and No Further Sponsoring of Terror!”

Iran calls allegations of its involvement in the oil tanker attacks “a lie.”