Russian scientists have found a major weakness of the coronavirus
Read: 819

The first stage of tactical exercises continues with the participation of units of the Land Forces - VIDEO
Read: 714 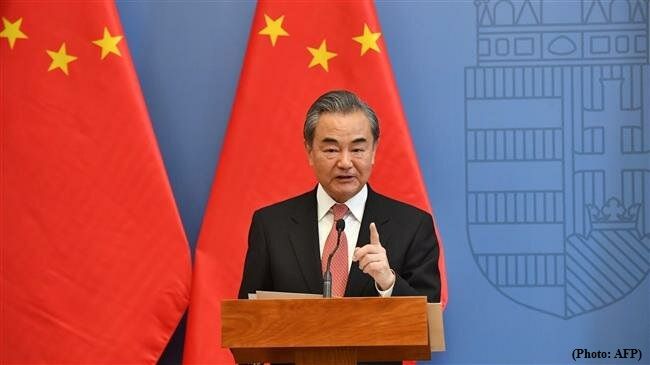 China on Friday (July 12) said it would impose sanctions on US companies involved in a potential arms sale worth US$2.2 billion (S$2.99 billion) to self-ruled Taiwan – a move that has infuriated Beijing.

“The US arms sale to Taiwan has severely violated the basic norms of international law and international relations,” said Chinese Foreign Ministry spokesman Geng Shuang in an online statement.

“In order to safeguard national interests, China will impose sanctions on US enterprises participating in this sale of weapons to Taiwan,” he said, Strait Times reports.

Chinese Foreign Minister Wang Yi on Friday warned Washington “not to play with fire with the Taiwan question” during a visit to Hungary.

China on Tuesday had also demanded that the US “immediately cancel” the US$2.2 billion potential arms sale.

The US later shrugged off China’s complaints, responding that the equipment would contribute to “peace and stability” in Asia.