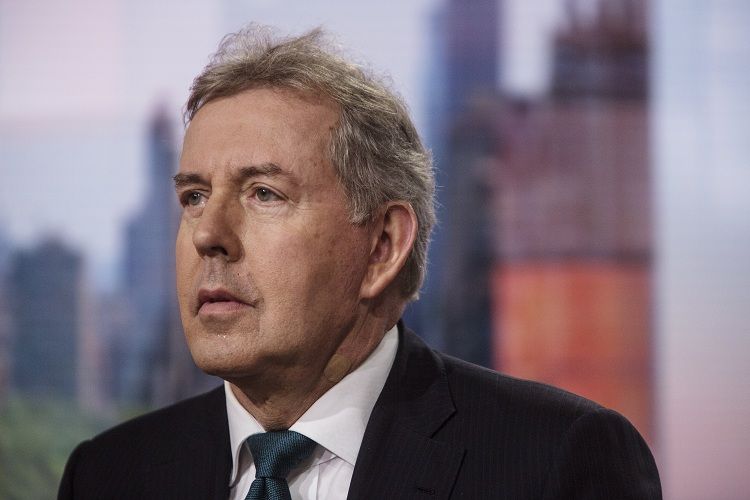 Police say they have launched an investigation into the alleged leaks of the official memos that led to the resignation of the British ambassador to Washington, Euronews reports.

British ambassador Kim Darroch quit on Wednesday after US President Donald Trump called him "stupid" and "wacky" following the publication of the confidential memos by a newspaper. In the memos, Darroch had called Trump's administration "inept".

The Metropolitan Police in London said its counter-terrorism command, which takes national responsibility for investigating allegations of criminal breaches of the Official Secrets Act, was leading the investigation.

In a statement, the London Metropolitan police's assistant commissioner, Neil Basu, said that "given the widely reported consequences of that leak", there had been "damage caused to UK international relations" and that there "would be a clear public interest in bringing the person or people responsible to justice".

Basu addressed the person responsible for the leak directly, saying: "The impact of what you have done is obvious. However, you are now also responsible for diverting busy detectives from undertaking their core mission. You can stop this now. Turn yourself in at the earliest opportunity, explain yourself and face the consequences."

Basu said that the publication of the leaked memos, if the person who leaked knew or suspected the damage it would cause, "maybe a criminal matter".

The Metropolitan Police asked anyone with information to come forward: "Exercise your public and civic duty and call the police on 0800 789321 without delay," the statement said.

The British police has also advised "all owners, editors and publishers of social and mainstream media" not to publish leaked government documents, whether they already have them or are offered to publish new ones.

"Turn them over to the police or give them back to their rightful owner, Her Majesty’s Government,” Basu said.

The memos said rumours of "infighting and chaos" in the White House were mostly true.

The head of Britain's diplomatic service, Simon McDonald, said this week he was "bracing" himself for further leaks. He described the situation as "the worst breach of trust in our service in my career".

"I fear there may be more," he said. "People are shaken by what has happened. The basis on which we have worked all our careers suddenly feels as if it is challenged."

After Darroch's resignation, a diplomatic source told Reuters that a lack of support from Johnson during a televised debate with his rival for the premiership, foreign minister Jeremy Hunt, had been a factor in the envoy's decision to quit.

In an interview on Friday, Boris Johnson denied he was responsible for Darroch's resignation, but admitted his comments had been a factor.