Turkey not preparing for war with S-400 purchase, trying to guarantee its peace and national security, says Turkish leader 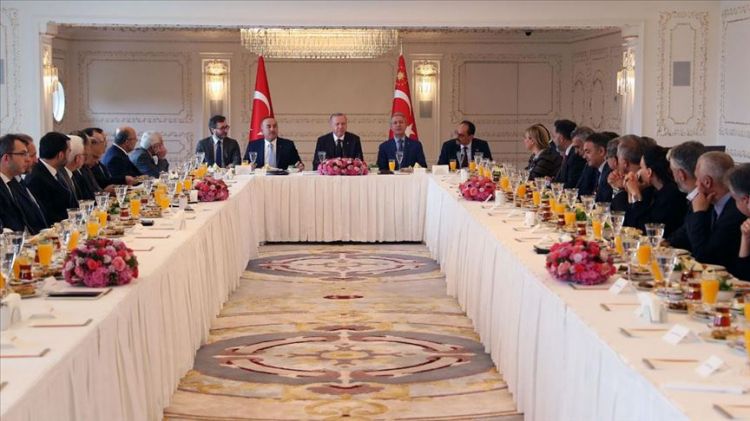 Turkey's president on Sunday criticized a prominent U.S. senator as an "enemy of Turkey" who actions pose a "thoughtless threat" to Turkish-U.S. relations.

Asked about a proposal by Democratic Senator Robert Menendez to lift the arms embargo on the Greek Cypriot administration, Recep Tayyip Erdogan told reporters he believed U.S. President Donald Trump would "not fall for this scheme."

"A senator's approach at this point should never damage Turkish-U.S. relations," he added.

Cyprus has been divided since 1974, when a Greek Cypriot coup was followed by violence against the island's Turks and Ankara's intervention as a guarantor power.

It has seen an on-and-off peace process in recent years, including the collapse of a 2017 initiative in Switzerland under the auspices of guarantor countries Turkey, Greece and the U.K.