Snap parliamentary elections kick off in Ukraine on July 21 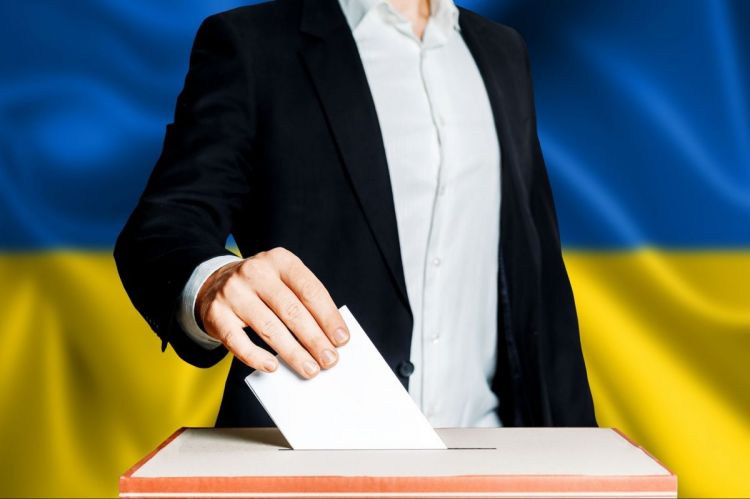 The elections to the Verkhovna Rada of Ukraine take place every 5 years on the last week of October. The regular elections would be normally scheduled for October 27, 2019.

However, on the day of his inauguration, the newly-elected President of Ukraine Volodymyr Zelensky disbanded the parliament and proclaimed snap parliamentary elections. The main reason for this he named low level of trust of the people to this Verkhovna Rada.

The Central Election Commission registered such parties for participation in the parliamentary elections 2019:

The parties will be in this order in the voting paper.