'We have no secret' - Putin reveals he informed Medvedev about government resignation
Read: 344 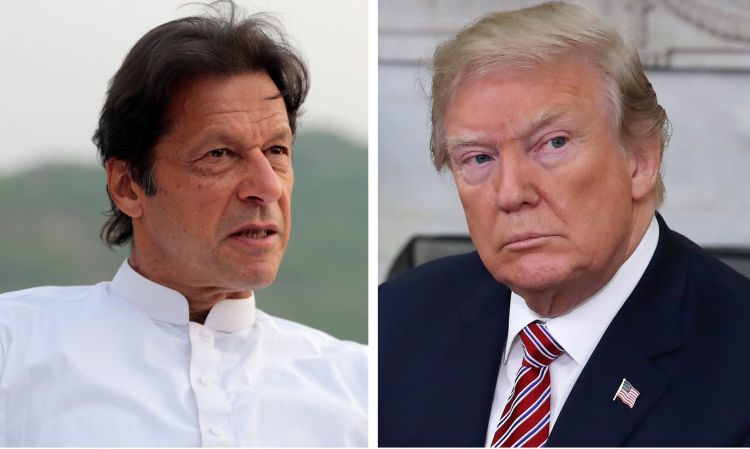 Prime Minister Imran Khan on Monday will arrive at the White House and have his first one-on-one meeting with US President Donald Trump, Dawn reports.

The US leader will accompany him on a White House tour that will give them more time “to mingle and chat”, according to Foreign Minister Shah Mahmood Qureshi.

The premier is expected to attend two sessions: a small group meeting and an extended meeting. The first meeting will be in the Oval Office and the second in the cabinet room.

On July 23, US Secretary of State Michael Pompeo will call on the prime minister. Prime Minister Imran will also address a meeting at the US Institute of Peace and have lunch with newspaper editors.

Later, he will go to Capitol Hill for a meeting with the Foreign Relations Committee of the Senate and also address the bipartisan Pakistani American Caucus. So far, more than 40 lawmakers have reportedly signed up for this meeting. The premier will also meet Speaker of the House Nancy Pelosi before returning home on July 23.