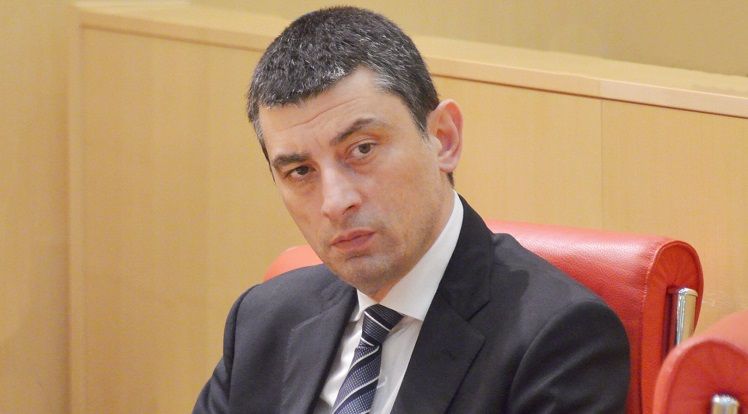 I’m not going anywhere, I’ll put an end to you, Georgian population and voters will put an end to you, – the candidate for the post of Prime Minister of Georgia Giorgi Gakharia addressed the members of the United National Movement during the meeting at the parliament today, 1TV reports.

“I would like to emphasize that what happens here shows the face of the National Movement – lies, slander, when the truth is replaced, when the simulated reality is used for manipulations.

You are an ordinary street opposition and in 2020 you will remain in the street, ” – Giorgi Gakharia said.