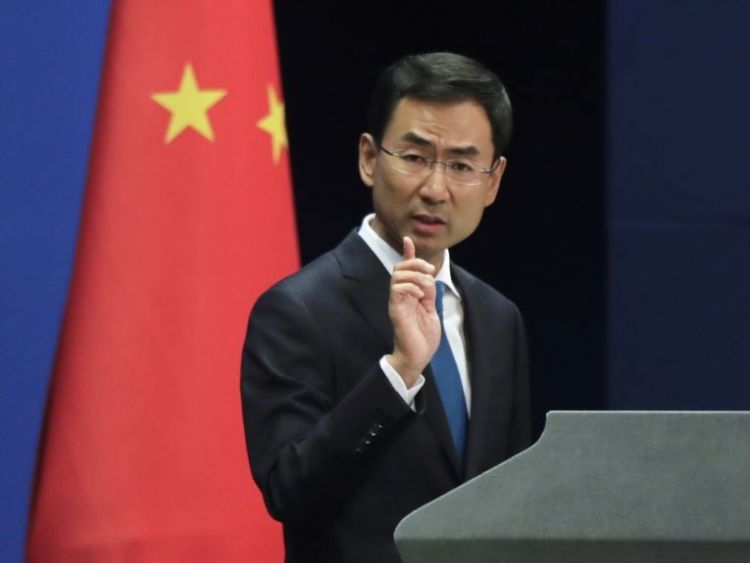 U.S. Vice President Mike Pence reportedly told the press during his visit to Iceland that the United States and Iceland will discuss his country's concern over the construction of 5G networks, and will call on all U.S. allies to reject Huawei's technologies.

Geng said that 5G technology is a joint innovation by the international community and opportunities arising from it shall be shared globally.

Politicizing 5G and taking a discriminatory approach to the technology are not in line with the common interests of the international community, he said.

China resolutely opposes the U.S. abuse of its "national security narrative" and state power to oppress Chinese companies, and urges the United States to stop its wrong actions and provide with a fair, just and non-discriminatory environment for Chinese companies' normal investment and operation, Geng said.