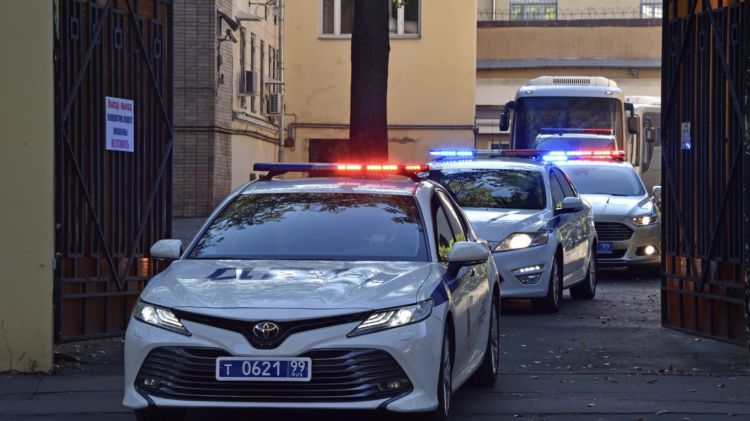 Russia and Ukraine on Saturday swapped 35 prisoners each, including filmmaker Oleg Sentsov, 24 Ukrainian sailors and potential MH17 witness Vladimir Tsemakh, in a key step toward bringing an end to the war in eastern Ukraine that has claimed more than 13,000 lives since 2014, The Moscow Times reports.

Laden with wide-ranging implications, the move underlines new Ukranian President Volodymyr Zelenskiy’s commitment to his campaign promise to end the conflict in the Donbass region between government forces and Russian-backed separatists. It also is a signal from the Kremlin to the European Union that it is willing to play ball, political analysts say.

“This is the most logical way to start peace talks,” said Andrei Kortunov, director general of the Russian International Affairs Council, a research group set up by the Kremlin. “And with Sentsov included in the swap, it represents quite a significant step by Moscow.”