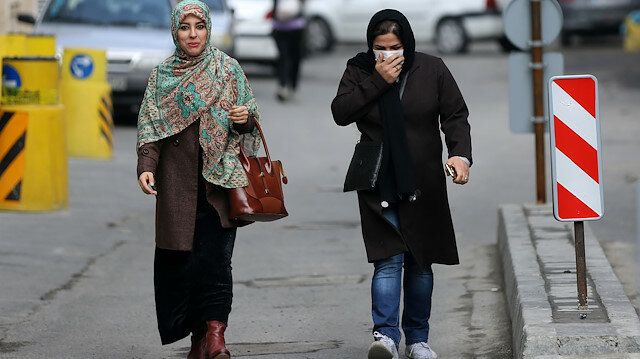 Death toll from coronavirus in Iran climbs to 8
Read: 209

Liberman attacked Netanyahu accusing him of succumbing to Hamas 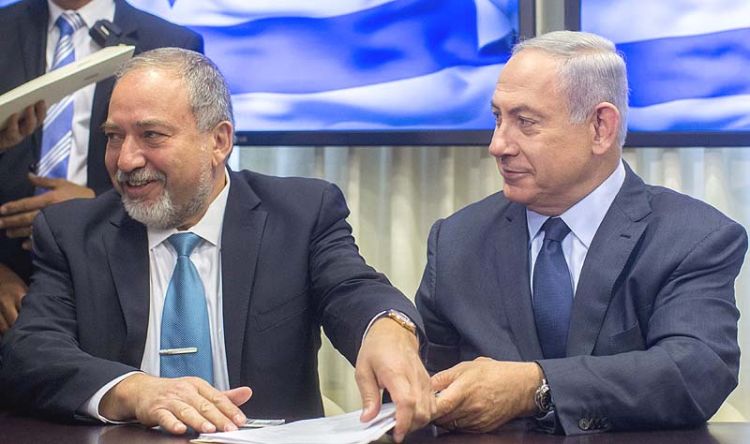 “Netanyahu’s words of containment and compromise about his dealings with Hamas in Gaza are just an embellishment of the term ‘submission to terrorism’," Lieberman said at the Sabbath Cultural Forum in the Israeli city of Kfar Saba, northeast of Tel Aviv.

“What worries me most about the tension between Israel and the Palestinian factions in Gaza is the absence of an Israeli deterrent force. This can accelerate confrontation and war between the two sides,” he noted.

Lieberman’s comments came in response to Netanyahu’s use of the term “containment and compromise” in dealing with Hamas, as he was referring to the humanitarian measures that Israel is allowing in the Gaza Strip, such as opening crossings, expanding the fishing area and delivering Qatari grant funds.

“Those who believe that the next elections are between Netanyahu and Gantz are mistaken. They are between me and the religious Jews,” he noted, stressing that he would not join any government that would include religious Jewish parties.

He also criticized the Israeli premier’s accusations “against all who do not agree with him on security issues”, and his “continued submission to the Jewish religious parties.”

Israeli elections are set to take place on September 17.