There will be no Brexit delay - Johnson to Juncker | Eurasia Diary - ednews.net

Russia is challenging US and NATO with unique armaments of the Su-57 fighter
Read: 1169

There will be no Brexit delay - Johnson to Juncker 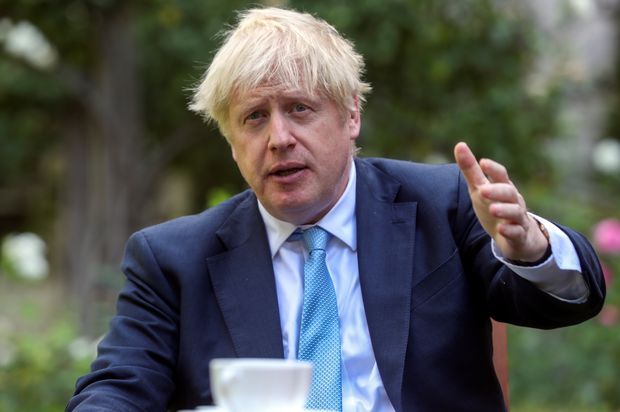 The UK is not prepared to postpone Brexit beyond the current 31 October deadline, Boris Johnson is to tell European Commission President Jean-Claude Juncker at talks on Monday.

The lunchtime meeting in Luxembourg will be the first time the pair have met since the PM took office in July.

A Downing Street source says Johnson will stress he wants to secure a deal by 18 October, after a key EU summit.

But if not possible he will "reject any delay offered" and leave with no deal.

The source said Johnson "would make clear that he would not countenance any more delays".

They added: "Any further extension would be a huge mistake. It is not just a question of the extra dither and delay - it is also the additional long months of rancour and division, and all at huge expense."

The prime minister has also said he is "cautiously optimistic" a Brexit deal can be reached, although Mr Barnier said last week there were no "reasons to be optimistic".