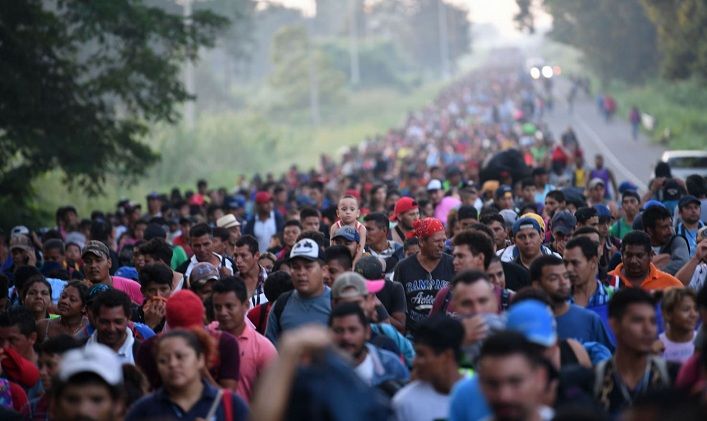 The total number of migrants globally reached an estimated 272 million this year, posting an increase of 51 million since 2010, according to data released by the United Nations on Tuesday,

Currently, migrants comprise 3.5 per cent of the global population, compared to 2.8 per cent in the year 2000, based on the International Migrant Stock 2019, a data-set released by the Population Division of the UN Department of Economic and Social Affairs (DESA).